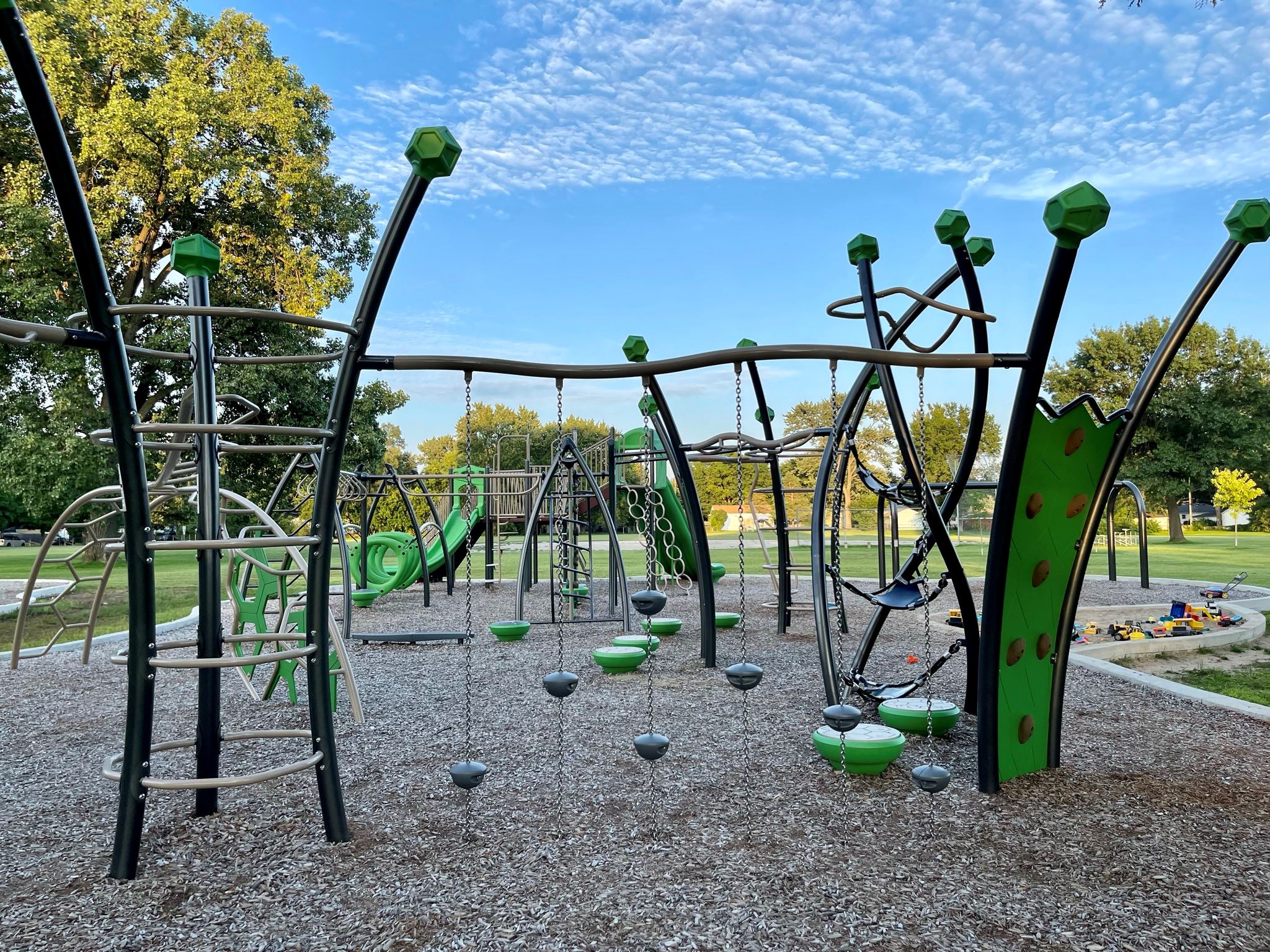 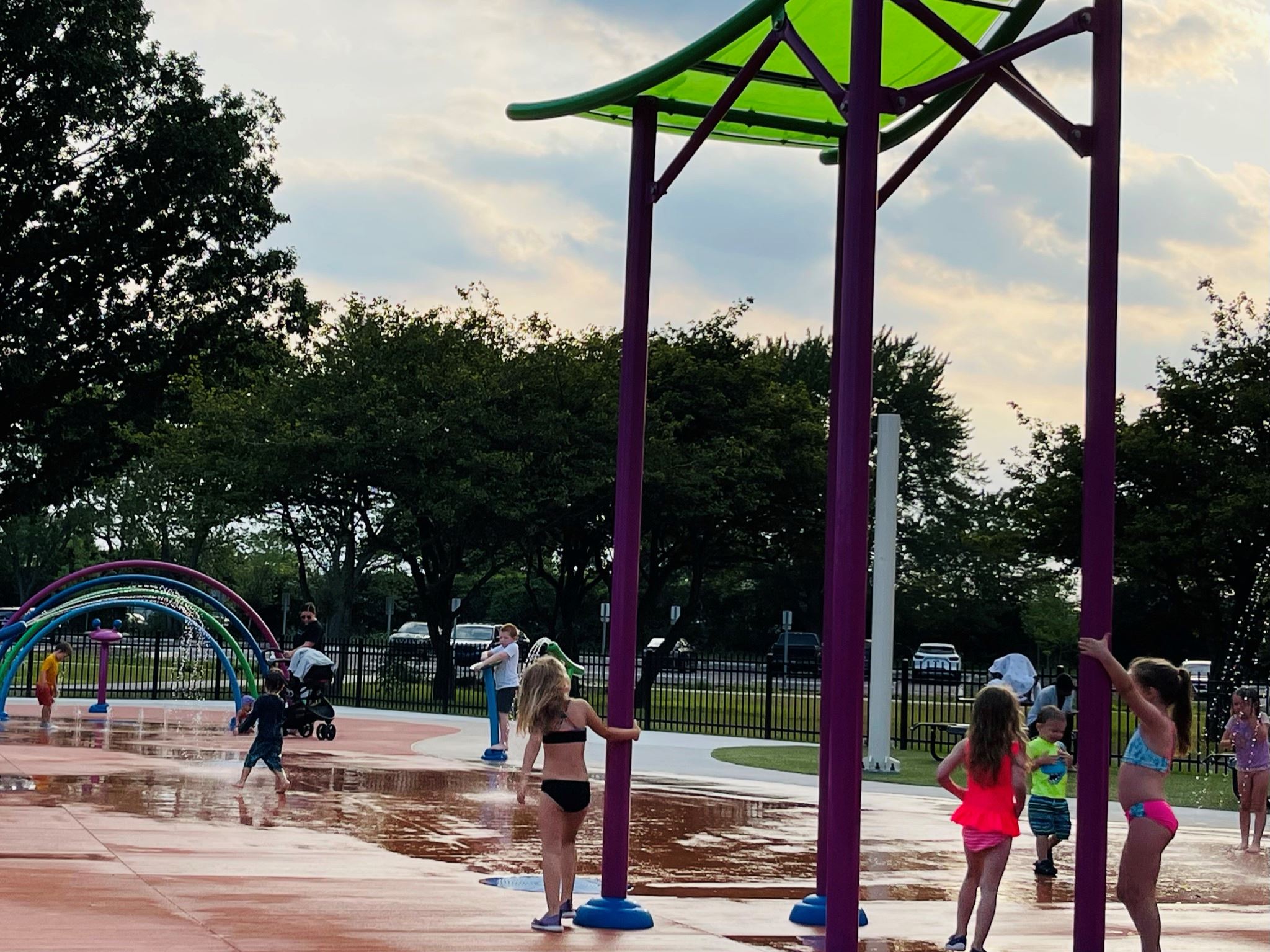 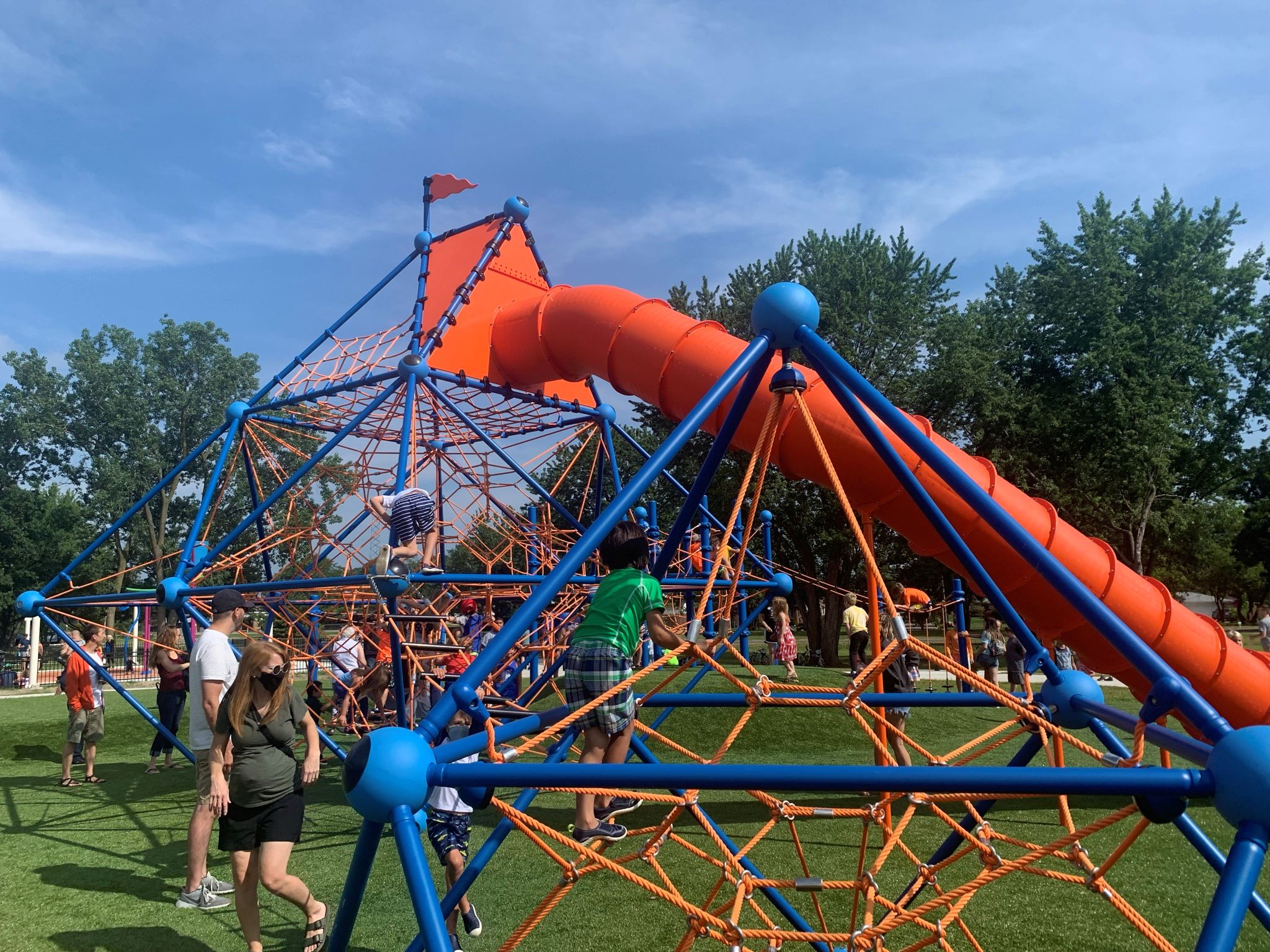 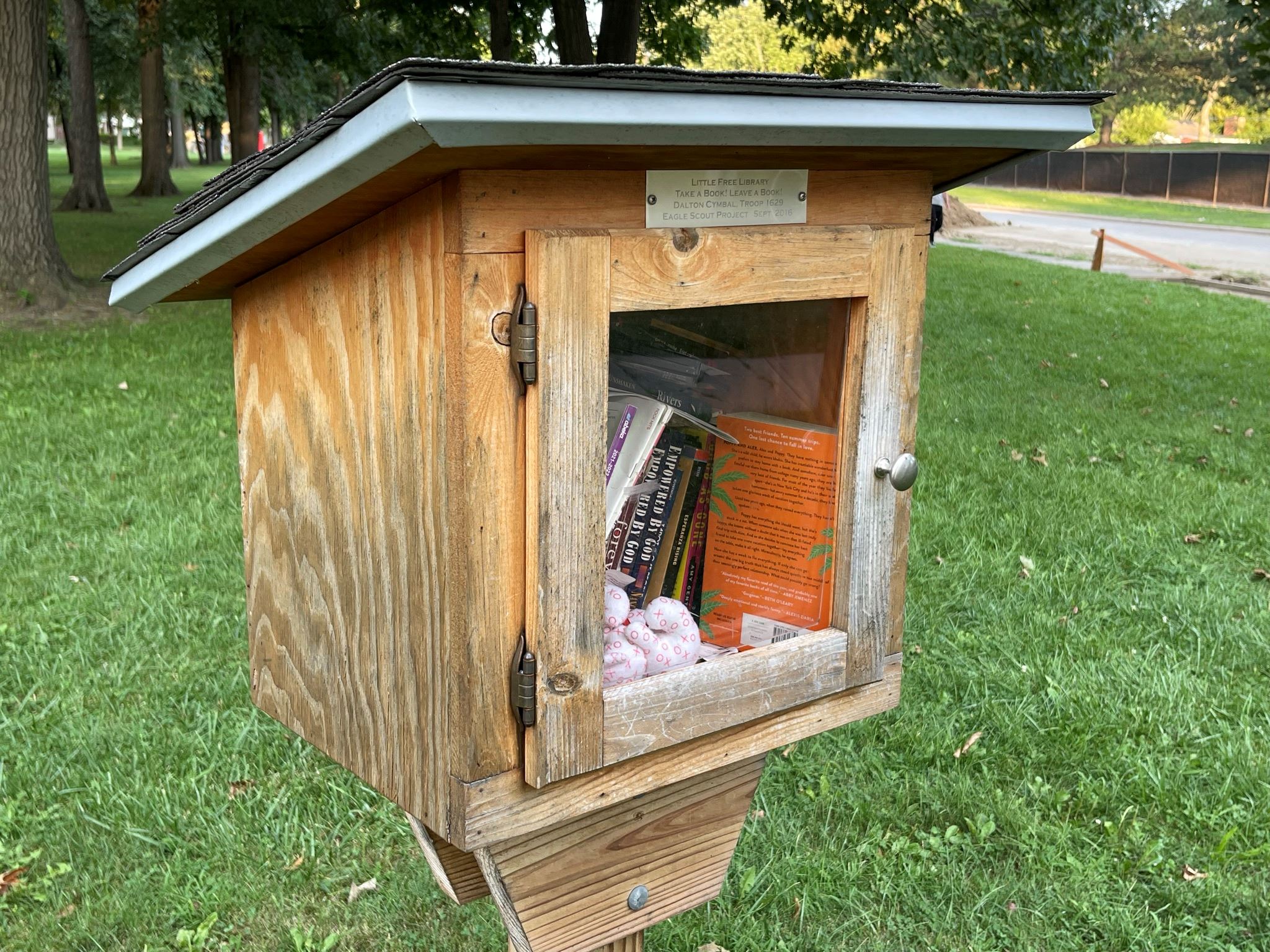 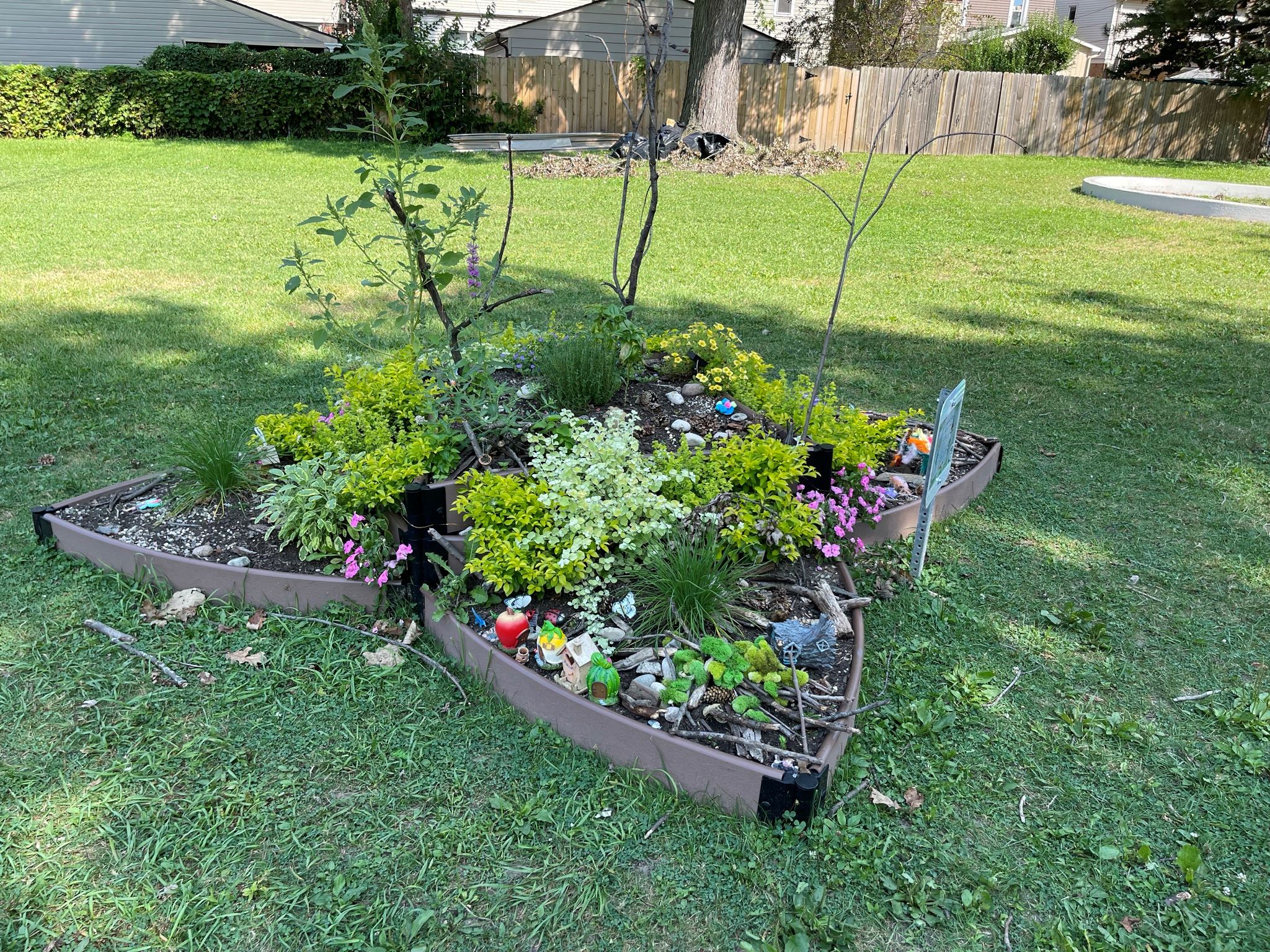 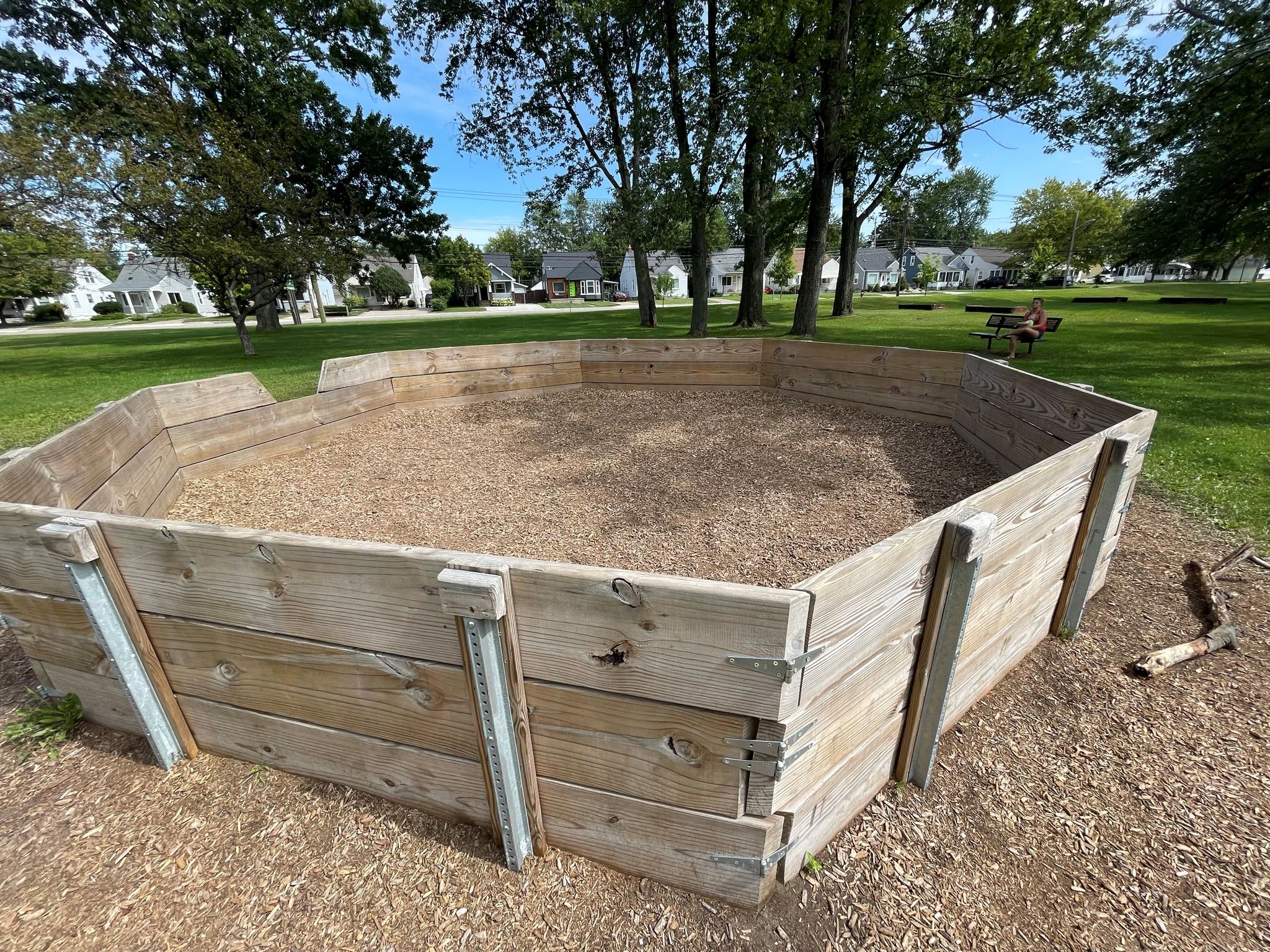 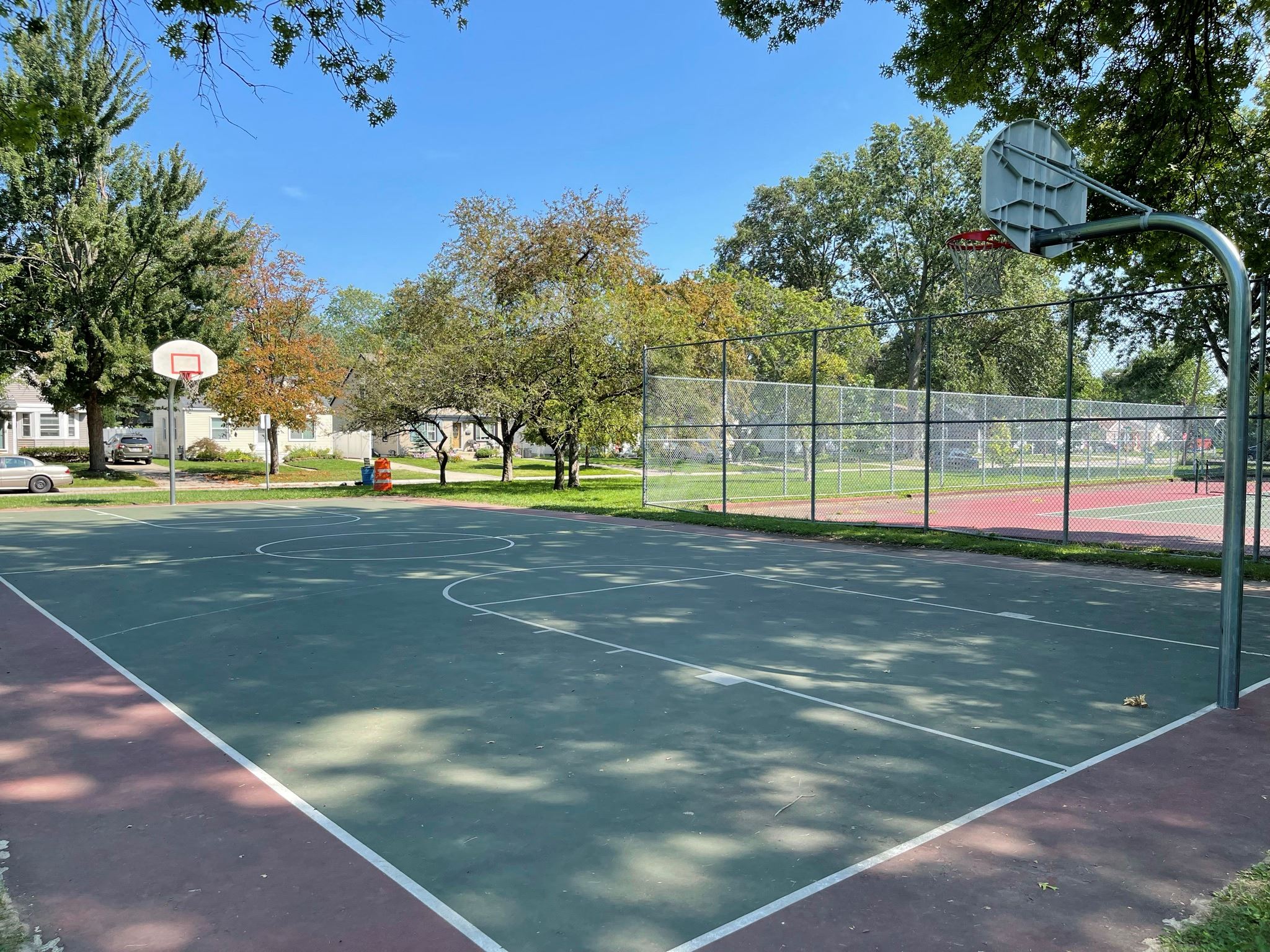 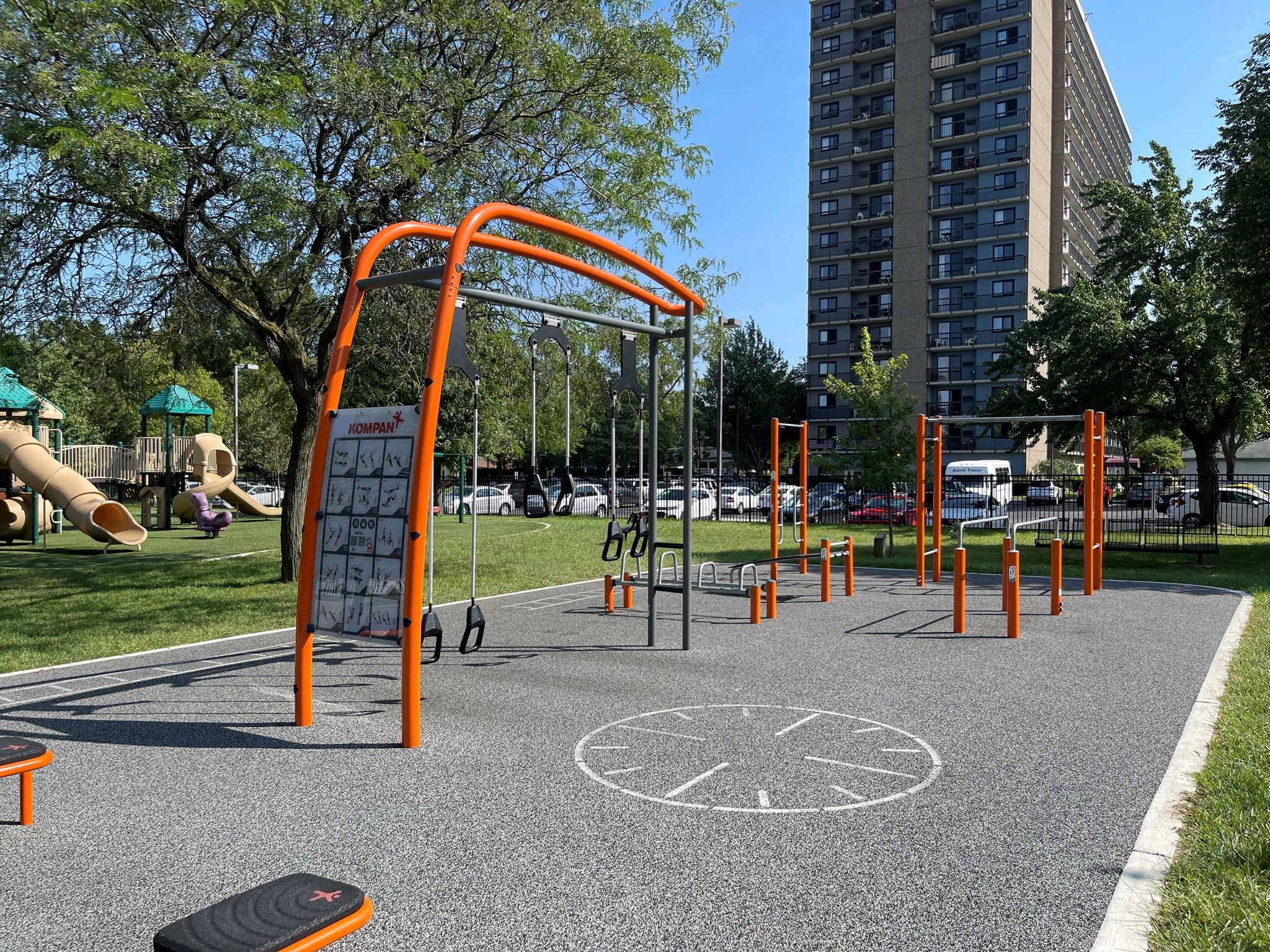 If you live in Royal Oak, most likely there is a park within walking distance, and you can thank Myron L Zucker for that.

In the 1930-40s, the Royal Oak Park Commission, led by Zucker, championed an ambitious park and playground development plan. The committee recommended several small sites throughout the city on the premise that there should be one playground to each quarter mile so that no child would have to cross a major road to reach a recreation site.

At the time Zucker delivered his report, the area east of Crooks from Waterworks Park to the north city limits was described as a “heavily wooded, rolling area” – an open canvas for creative ideas. Even though the U.S. was thrust into World War II and everyday life was dramatically altered, Zucker insisted there be community input on parks. The desires of interested groups recorded at the time included lighted softball fields, a nursery, drill grounds, nature trails, a bandstand, children’s gardens, wading pools, artificial lakes, a bird sanctuary, and a Youth Hostel.

It was also under Zucker’s leadership that the city commission voted to name the city-owned property at 13 Mile Road and Woodward Avenue—known as the Braybant property—to “Memorial Park” to honor Royal Oak’s war dead. By 1945, the city had more than 80 fallen soldiers that had once called Royal Oak home.

Today, in part to the vision of Zucker and others, Royal Oak has more than 50 recreation facilities including urban plazas, mini-parks, neighborhood parks, community parks, and nature parks, as well as a community center, senior community center, and golf course.